The flight path to direct flights between Invercargill and Auckland 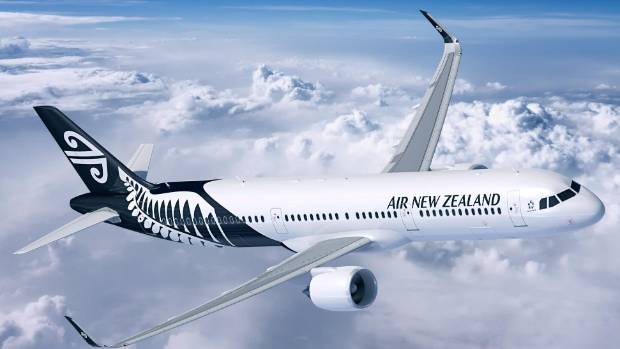 On August 26, Invercargill Airport became the first regional airport in New Zealand to host a regular jet service with the establishment of direct flights between Auckland and Invercargill.

Establishing direct flights between two places, especially two places at opposite ends of the country, does not just happen overnight and the collaborative effort to get to this point dates back to 2008.

The flight path was originally initiated in 2008 when an air business survey was carried out by Venture Southland, now Great South, to assess the demand for air passenger transport services across the Southland region. One of the key findings of the survey was that a large number of Southlanders were bypassing Invercargill to take advantage of cheaper fares and direct flights on offer out of Dunedin and Queenstown airports.

According to the survey, 24,900 flights were taken through Dunedin and 16,400 through Queenstown in preference to Invercargill each year.

In 2017, a second air travel demand survey was carried out and again found an alarming number of people to be departing from other airports as a result of price and availability or direct flight routes. The research carried out enabled Great South and other regional business leaders to build a compelling business case that led to Air New Zealand realising that flights to and from Invercargill were worthy of consideration.

Thanks to the research that was carried out and the overwhelming community support that was received for the potential flight service, in December 2018 Air new Zealand announced it would be trialling a direct flight service between Auckland and Invercargill from August 2019.

The announcement was an answer to the research, the business case prepared, the lobbying for improved connectivity, the commitment to marketing the flight route by our fabulous regional marketing group (including the Invercargill Licensing Trust, Southern Institute of Technology, SBS Bank, New Zealand Aluminium Smelter, South Port, and Invercargill Airport Limited) and an answer to the championing of the benefits and an answer to our partnership with with Air New Zealand. 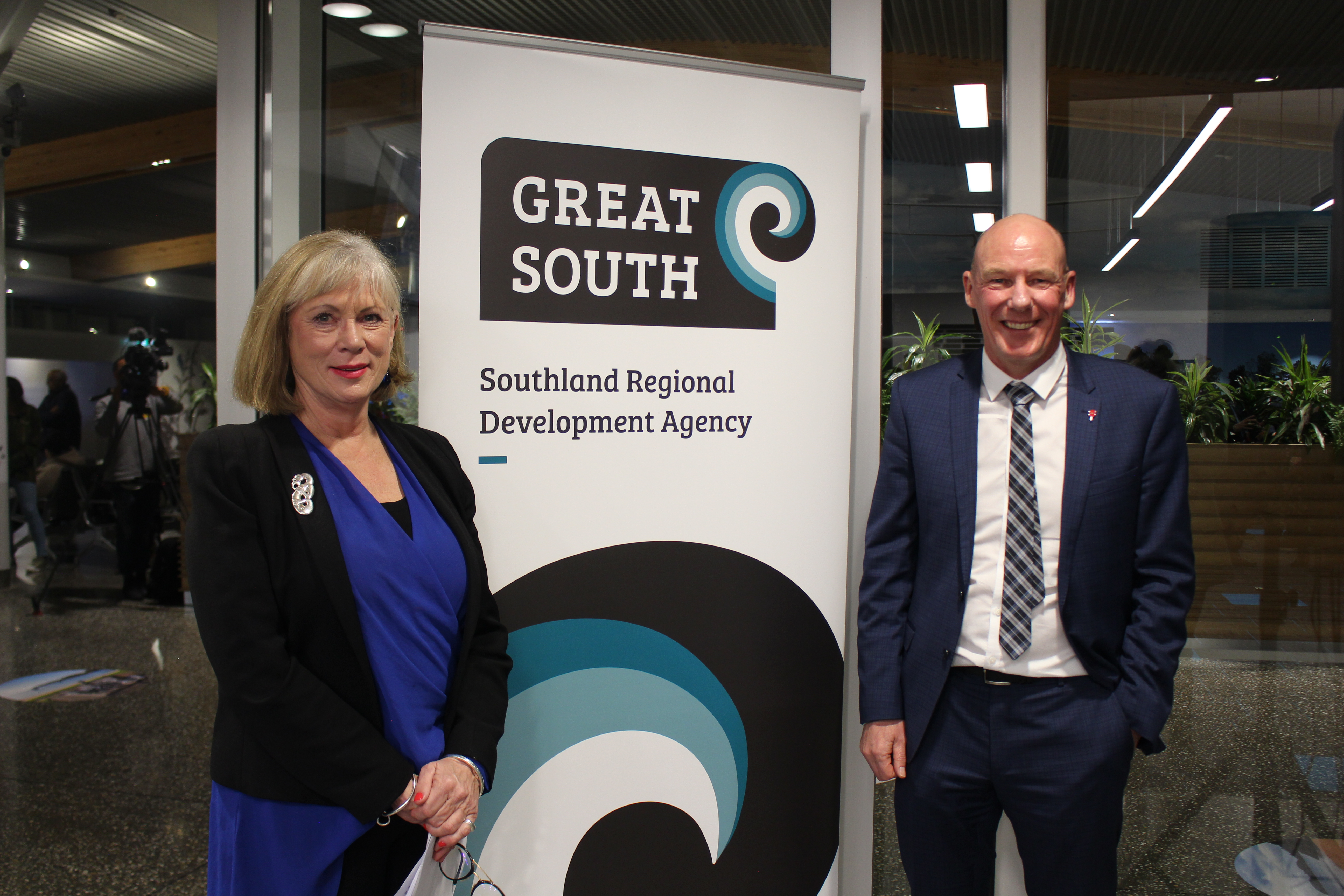 When the inaugural flight from Auckland touched down on Sunday 26th August it signalled the start of an exciting new chapter for Southland's connectivity. With these flights, Southland is officially open for business.

This increased connectivity will encourage more people to choose Southland as home and allow us to confidently grow and diversify our tourism and business sectors.

Our exporters will be able to move perishable and high-value freight in and out of our region quickly and reliably and will have an even stronger foundation to leverage their product, service and brand to the world. Our businesses will have greater access to the Auckland market and the flight configuration will now be more efficient, cost-effective and business-friendly – all helping to strengthen local business and our economy.

With this increased connectivity, the business confidence it will encourage and the ability to offer a great quality of life – we will take huge strides towards achieving our will regional goal of 10,000 more people by 2025. It will also be pivotal for increasing tourism earnings that we have identified as essential for the future growth of this region.

While initially planned as a trial, thanks to overwhelming support, Air New Zealand has confirmed that the flight service will become a permanent fixture in the New Zealand airways.

As a result, we are looking forward to a bright and more connected Southland future!