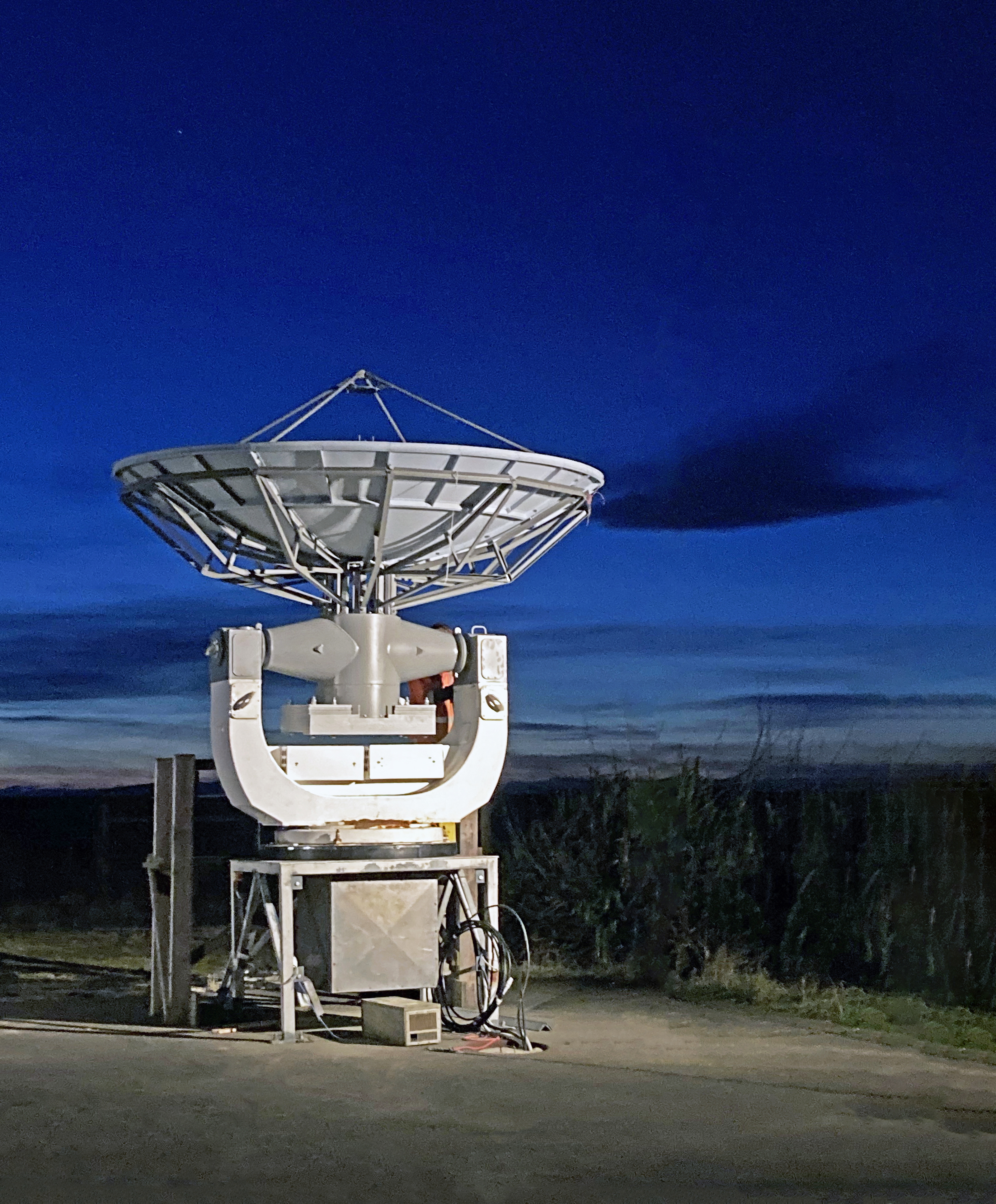 The antenna is based at the Great South owned Awarua Satellite Ground Station, which provides real-time communication with satellites for its customers in New Zealand and around the world.

“High performance antennas such as this provide a way for satellite owners to get their data down to Earth or command their spacecraft. It is no surprise then that the antenna is already heavily booked by overseas space operators.”

The antenna is capable of supporting New Zealand’s upcoming MethaneSAT satellite, a state-of-the-art satellite designed to detect global methane emissions, and uses advanced control systems which have been developed by researchers at the University of Canterbury.

McNeill said that with the new antenna, the Awarua facility will likely generate approximately $1 million in revenue for Great South.

The nearby ‘Great South - A’ antenna will support the University of Auckland’s APSS-1 satellite scheduled on an upcoming Rocket Lab launch.

Along with celebrating the opening of the antenna, McNeill announced that Great South was building a new ground station facility in Northland.

“While our customers love our world-class facility here in Southland, a second station in the far North means we will be able to communicate with spacecraft 1,200 kilometres further into the Pacific Ocean – something that is important for some satellite uses,” he said.

Great South has serviced the space industry from Awarua, halfway between Invercargill and Bluff, since 2008 when it built the ground station facility to support the European Space Agency’s resupply missions to the International Space Station.

Today, Great South works with most of the leading names in the small-satellite industry. Three new antennas for overseas customers are currently under construction with contracts for further antennas to be installed next year currently being negotiated.