A ‘bright star’ recognises contributions to the promotion of astronomy and dark skies within New Zealand, and the award itself is in the shape of an astrolabe, which is an ancient instrument used to make astronomical measurements. 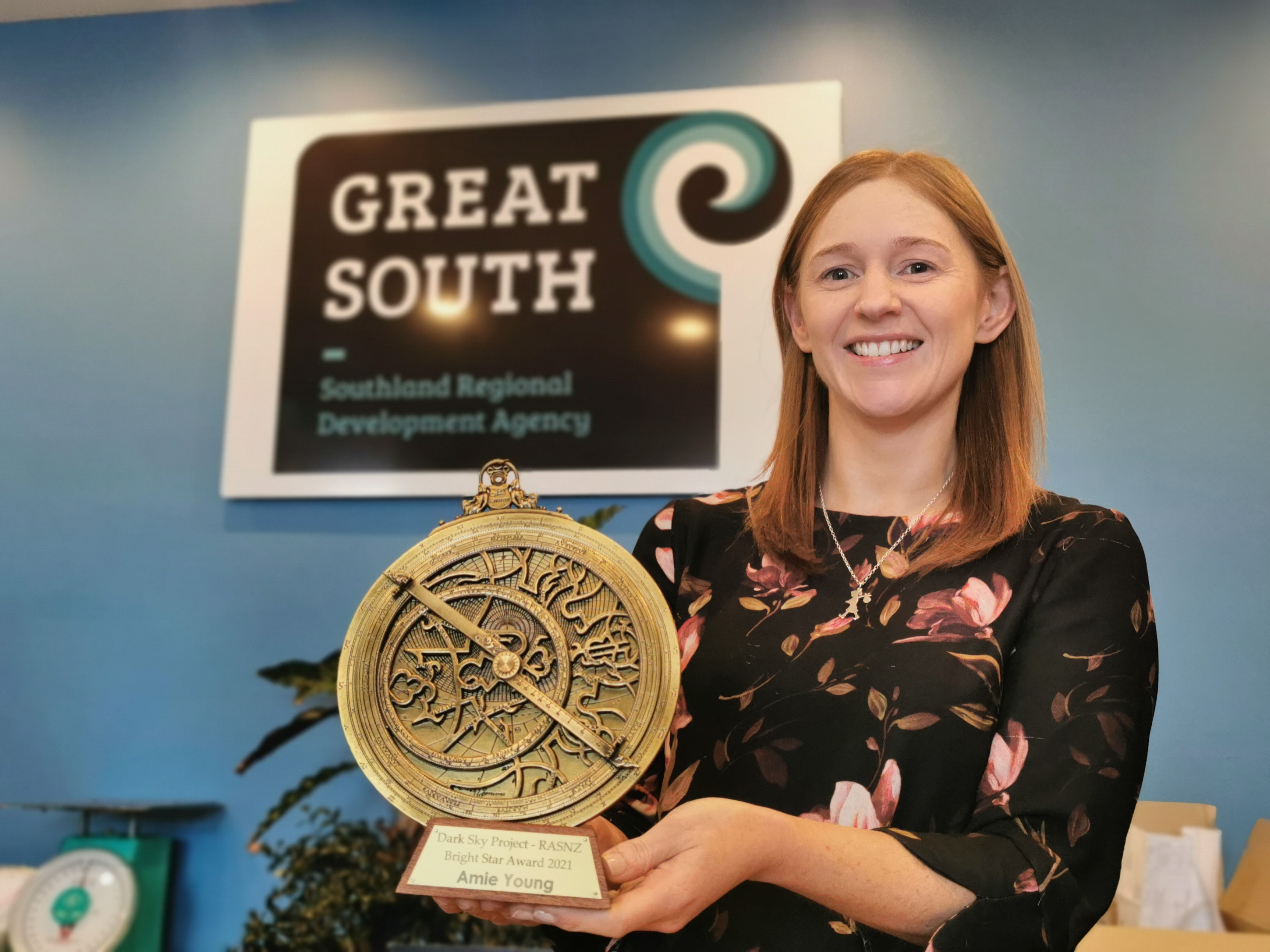 Amie has been working on dark sky tourism opportunities for Southland since June 2017 through her role at Great South.

“It’s great to see somebody who starts in a role become passionate about the work they’re doing and then take it so much further.”

She has led the continued support for dark sky protection and astro-tourism in the region, with the development of dark sky-focussed events, education initiatives and marketing and a Dark Sky Ambassador training course offered on Rakiura, resulted in the island’s first stargazing tourism operation, Twinkle Dark Sky Tours, launching in April 2021.

Amie is now working with the Fiordland community on the potential for Fiordland to achieve International Dark Sky Park accreditation and that same training has been held in Te Anau.

She was honoured to receive the award.

“I'm passionate about dark skies. It’s fantastic to see our reputation as a stargazing destination grow, with visitors increasingly coming to the region to experience our night sky.

"The majority of Southland has limited light pollution which means there are many opportunities for dark skies. Rakiura and Fiordland in particular have an exceptional night skies.

“I would encourage Southlanders in all areas to celebrate the night sky and make dark sky-friendly lighting choices for their homes and businesses.” 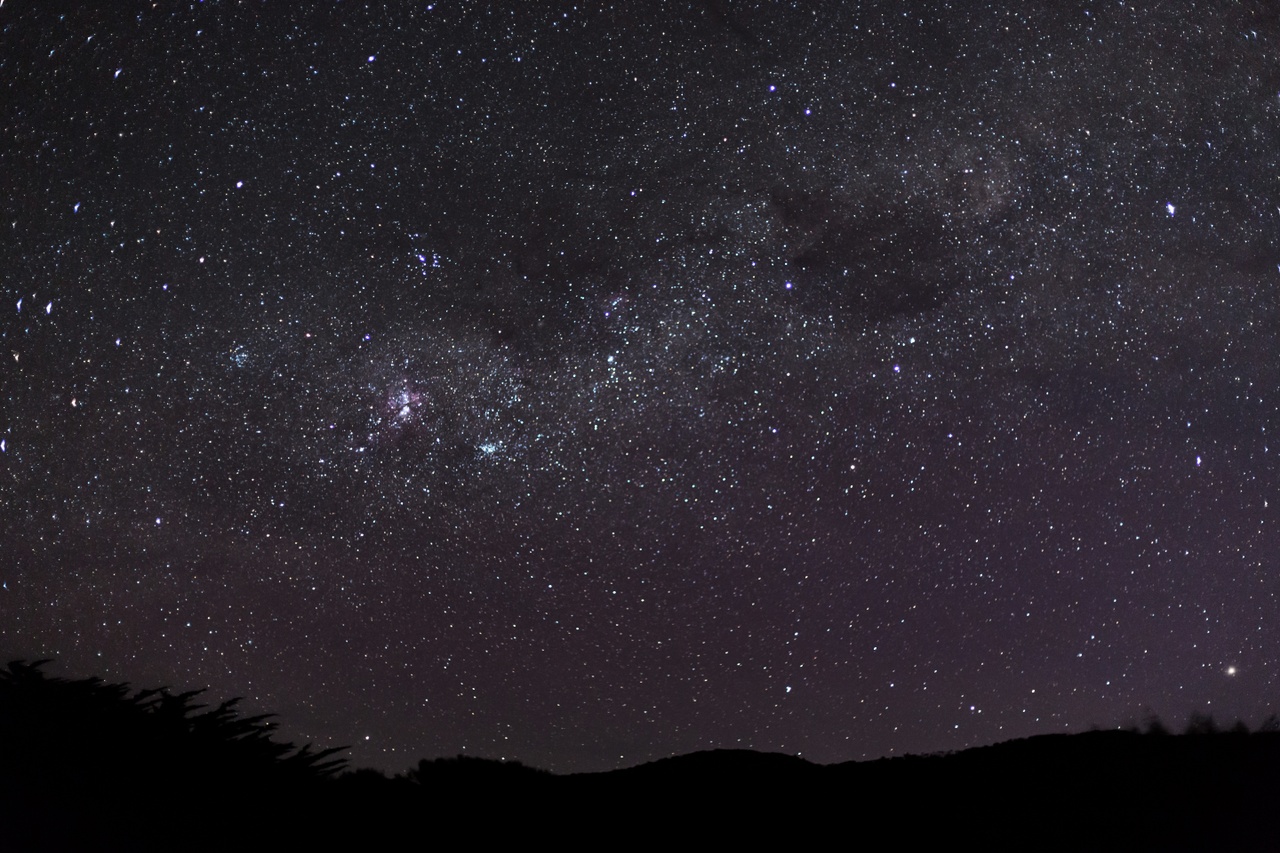