Barriers to EV uptake in Southland can be overcome, survey results show 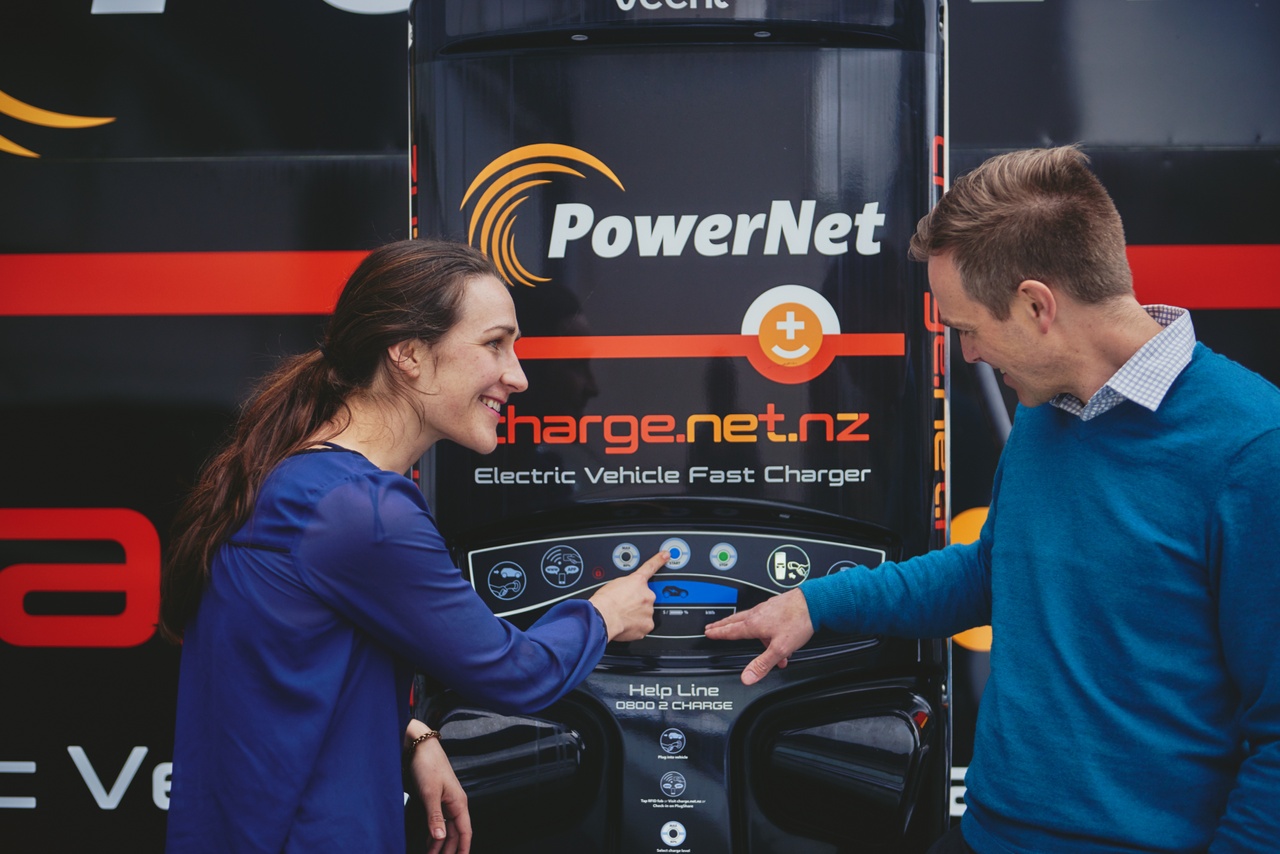 Range anxiety, cost, and battery lifespan and environmental concerns around replacement are the main reasons Southlanders have been slow to make the move to electric vehicles, a study commissioned by Great South shows.

With Southland’s EV ownership one of the lowest per capita of all regions in New Zealand, the study was undertaken to identify barriers to help influence future uptake. 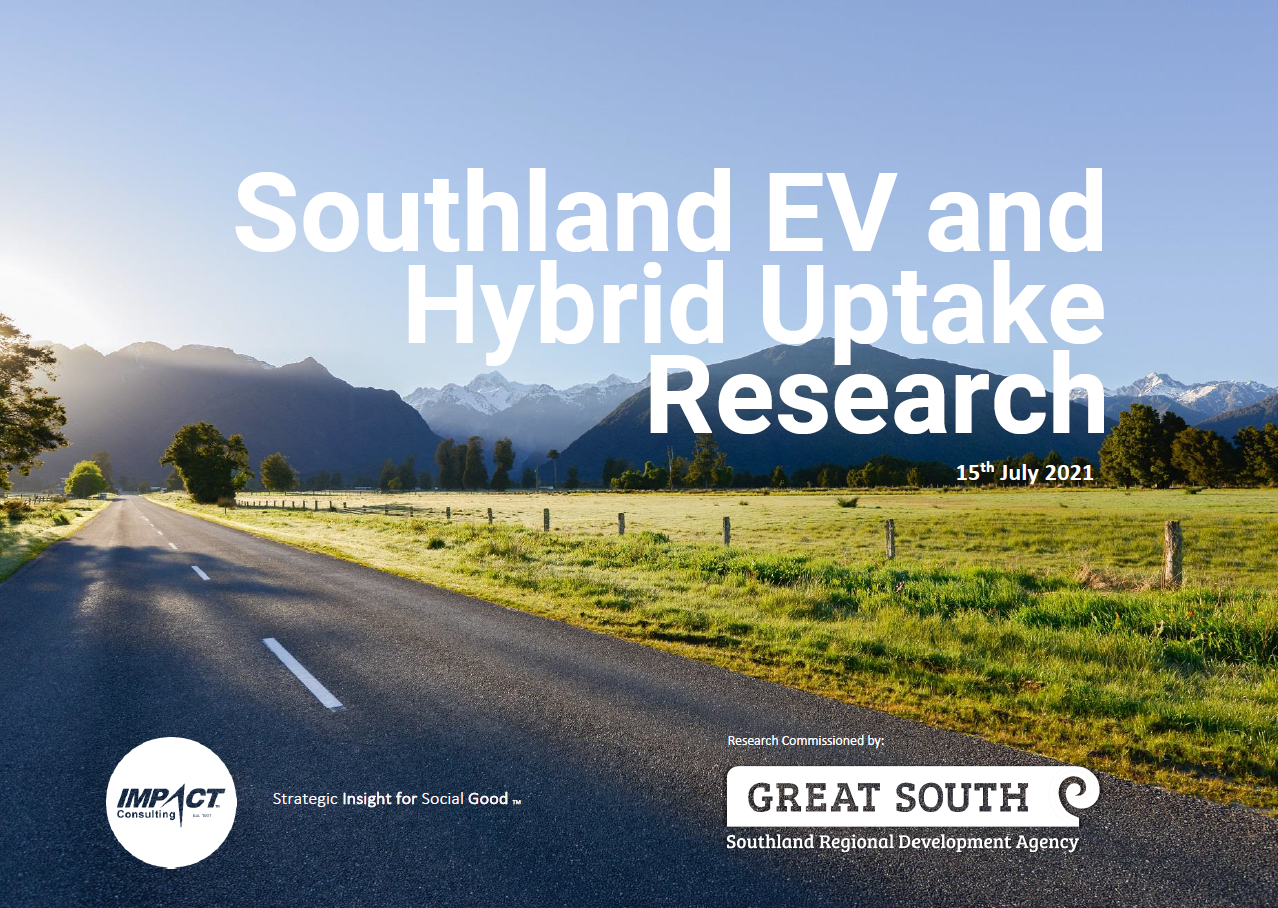 A total of 1000 survey responses were received, 75% of those were from individuals, while 25% were from self-employed or businesses.

“There are certainly challenges for Southland around the transition from petrol and diesel vehicles to EVs but a number of leading manufacturers are now producing SUV and 4WD utilities ideally suited to both the agricultural and commercial sectors, which should be available form 2023.

By then prices would likely drop with an increase in production and competition, Mr Canny said.

“Farm bikes and side-by-side utility terrain vehicles are already available in Southland and their use is increasing.”

The New Zealand Government is encouraging a move to EVs as part of its drive towards a net-zero emissions economy, and part way through the survey collection, announced a rebate scheme to encourage EV purchase.

EV uptake is also one of the options identified in the Net Zero Southland Report, that would help Southland reach net zero before 2050.

The study showed having previously driven an EV increased the likelihood that a respondent would consider an EV.

Mr Canny said many of the areas of concern, such as around battery life, range and upfront cost were already being addressed by manufacturers and industry groups.

“Batteries are often under warranty for five to eight years, with an expected lifespan of up to 15 years, so the total cost can often still work out cheaper than owning a petrol or diesel vehicle.”

Great South plans to use these findings to develop projects to address and overcome the key barriers and concerns.